Inside the Superhuman World of the Iceman

Inside the Superhuman World of the Iceman

Wim Hof first caught the attention of scientists when he proved he was able to use meditation to stay submerged in ice for 1 hour and 53 minutes without his core body temperature changing. Since then, he’s climbed Mount Everest in his shorts, resisted altitude sickness, completed a marathon in the Namib Desert with no water and proven under a laboratory setting that he’s able to influence his autonomic nervous system and immune system at will.

Almost everything Wim has done was previously thought to be impossible – but he’s not a freak of nature.

To demonstrate that any human can learn his methods, Wim offered to teach Matt Shea and Daisy-May Hudson to climb a freezing cold mountain in their shorts without getting cold. But when Matt and Daisy signed up for the training, they had no idea that the so-called Iceman was planning to lead them on a psychedelic journey across Europe that circled the chasm between science, spirituality and mystery.

Watch Next: The Giants of Iceland – http://bit.ly/1fJjOUL 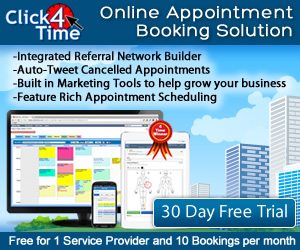